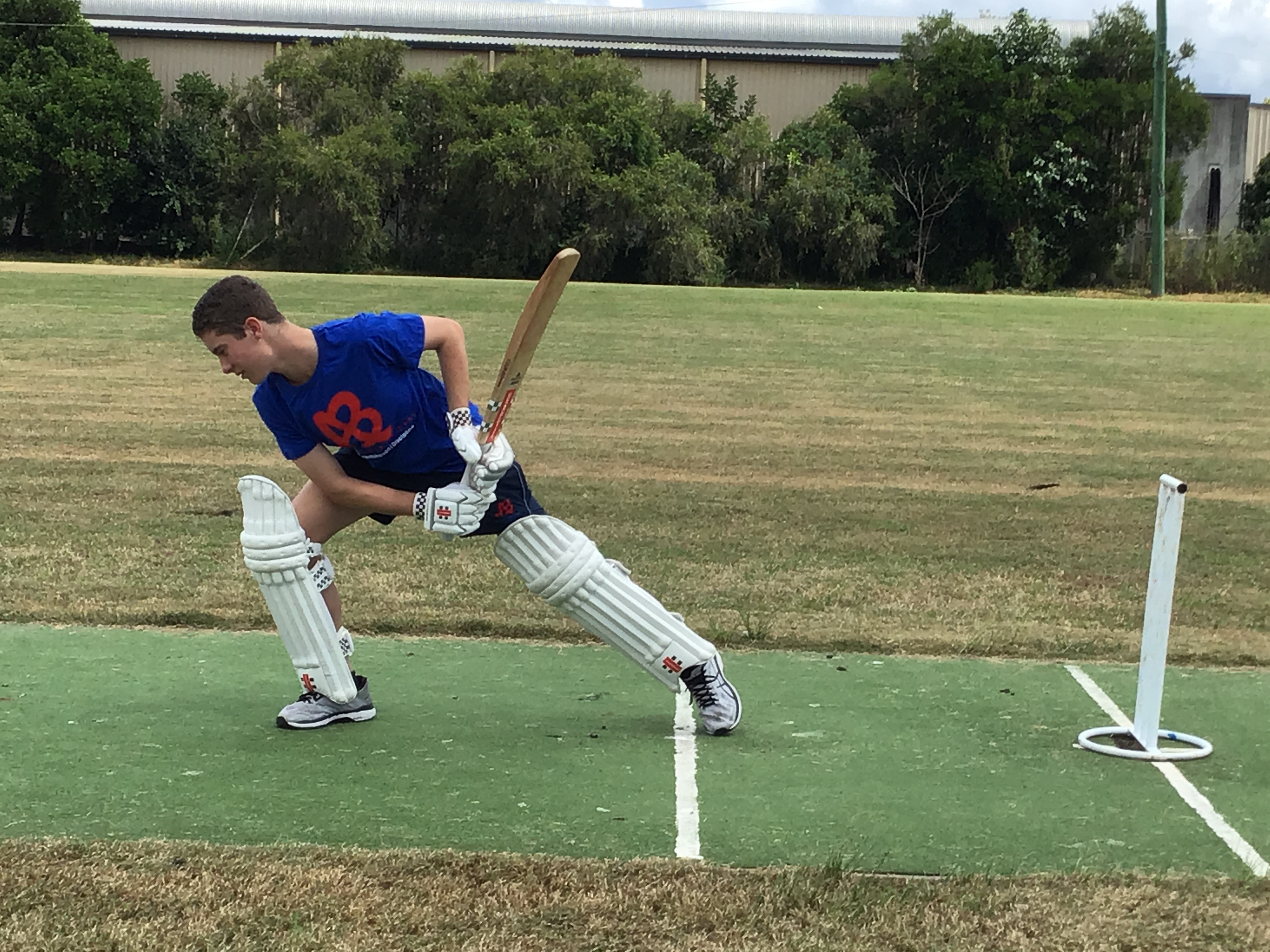 We use this skill progression model to instil good movement patterns to the ball. It has to be simple, decisive and efficient. Without the proper movement to the ball, execution becomes less controlled and powerful

·      Leading with head and shoulders

·      Side on and the upper body remains tall, a common mistake is players hinge at the hips.

Previous Lesson
Back to Course
Next Lesson